The Club dates back to 1814 when it was known as The Northwich Pitt Club when there were over 50 Pitt Clubs around the country to preserve the memory of William Pitt The Younger. Today there are only three left, Cheshire, Cambridge and London and the purpose of the Club is to discuss the matters of the day in the light of the way William Pitt may have addressed them by displaying integrity, humanity, determination and judgment, in a world that is in danger of forgetting such fundamentals.

The Club was re-founded in 1932 and has about 250 Members from all walks of life but who are men who are well affected to the Monarch and Constitution and approve of the principles of William Pitt The Younger. The Club dines 5 times a year at the Chester Grosvenor when it is addressed by a Guest Speaker who will be an expert in their chosen field, such as the Armed Services, Politics, Diplomacy, Literature and History, Education, Business and the Professions.

In addition to its 5 annual dinners, the Club has its Annual General Meeting in early September and occasionally hosts a summer dinner to mark significant anniversaries of Pitt's birth and death or the Club's founding and refounding, the most recent summer events were in 2014, 2009 and 2002.

From time to time the Club has also produced a more detailed history of itself and other Pitt Clubs, which was last updated in 2014 to mark the 200th Anniversary of the original founding of the club in 1814. For further information on the history and archives of the club contact the Archivist, Charles Fifield

Additional history documents are
available for Members when logged in 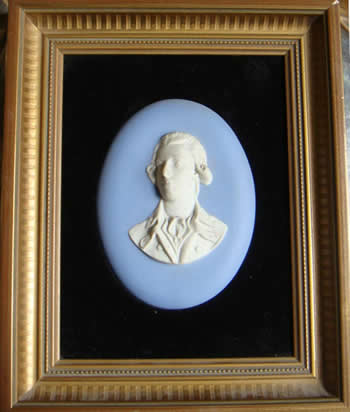